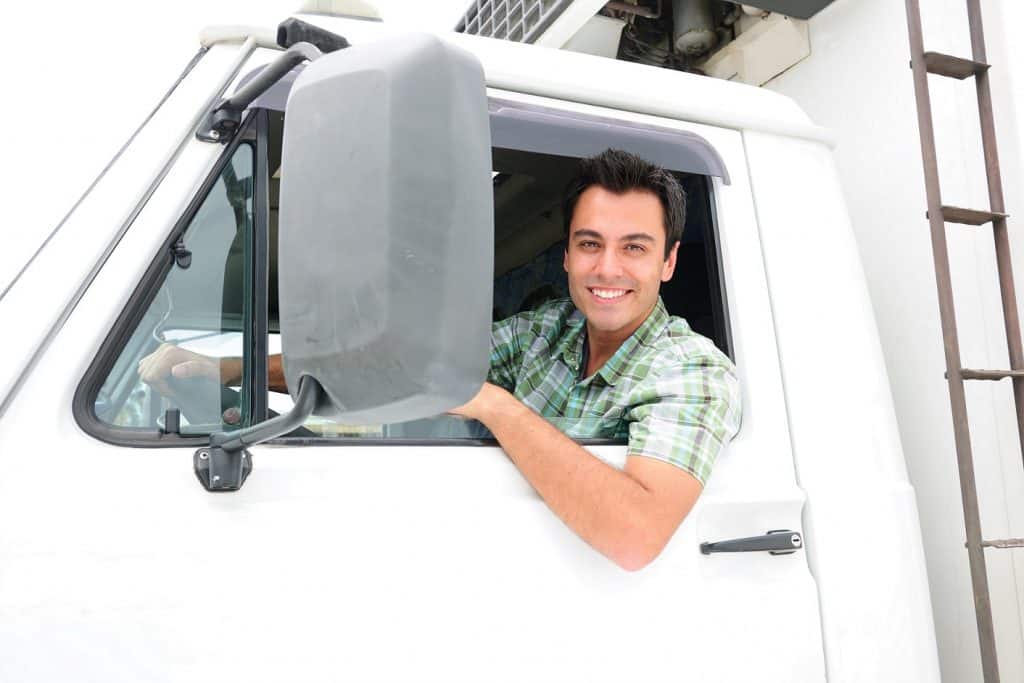 A Few Thing to Know before Moving to Alberta

A Few Thing to Know before Moving to Alberta

Sometimes it is a big deal to make a decision about moving to a different province. There can be a lot of different reasons for every person. Maybe, your job required a change? Or, maybe, you are coming back to your home province? Though it can be just a feeling of exploring a new area…

Nevertheless, there is always a need in taking a look at some information and tips while relocating inter-provincially. relocating to Alberta

If you haven’t decided what city you prefer, consider the information below.

Edmonton. It is the capital city in Alberta. Also it’ the second largest by population city in the province. No need to mention that most of the festivals and concerts happen here. It is a home town of NHL team Edmonton Oilers.

Calgary. It happens to be the biggest city in province and the third biggest one in Canada. Along with that, Calgary is the capital of oil and gas industry of the country. There are headquarters of major companies in this industry. In addition, it’s located fairly close to the mountains and great ski resorts.

Red Deer.  One of the fast growing cities located in between Calgary and Edmonton. It offers enough opportunities for people to make it their new living destination. relocating to Alberta

Alberta has the lowest GST in the country, which is only 5%. And there is no additional PST. Generally, it makes living in the province cheaper.

Though the prices for housing vary from one place to another, they can be called the lowest rates in Canada. But don’t be triggered – the bigger city, the higher rates.

When moving from one province to another, you should:

–  Make sure you register your vehicle in the province you are moving to;

All the steps above are described with more details on Alberta website. It also gives the time-frames for completing that. relocating to Alberta

No matter what your decision is going to be, remember that Real Estate Movers are always here to help you with your perfect move!

A H
We moved from Alberta to Ontario with this company in May, 2022 and everything was great. Victor is very responsive and cooperative. Our move was smooth and stress free. The cost of the move was very reasonable, much lower than the quotes from other companies. We are happy that we found this company and highly recommend it.
Ekaterina R.
I moved with this company about a month ago and wanted to give a review. The staff was really kind and considerate of us and our possessions. The relocation was faster and less expensive than the initial price, and I’m pleased to report that nothing was harmed or broken throughout the transfer. I also want to thank Victor for making the transition easy by answering my inquiries and resolving my worries prior to the relocation. Excellent work!!
Banana P.
This firm is highly recommended for any of your moving requirements. The service was outstanding. Movers arrived on time and called several minutes before and the night before to clarify specifics. The two men were courteous and strategic in their movement of stuff in an efficient and coordinated manner.
sHeKnOwBlI S.
I used Real Estate Movers to help us move into our brand-new home. They were simply fantastic! Professional and QUICK! These guys don’t need to go to the gym since they work as hard as they can to have your stuff transported as rapidly as possible. Everything was handled smoothly and without a hiccup. I was also astonished to see that the charge is quite cheap and inexpensive in the neighborhood. I provide them some advice based on my satisfaction with their service
Mark A.
I rarely leave google reviews but I had to do it for these guys at Long Distance Movers/Real Estate Movers. Victor and his crew saved me when another moving company left me high and dry with a skyrocketing quote. They were responsive, professional and ready to accommodate my specific moving needs. The cost was very reasonable and well worth the service. Thanks for making my move as easy as possible!
Centaine H.
My husband and I hired Real Estate Movers through CAM for our cross-province move this winter, and we were blown away by the care, thoroughness, and professionalism of Victor and his crew. They took apart our furniture, carefully wrapped each piece, and put it back together even better than before; they laid out mats and blankets to keep dirt off our new floors; they were kind and extremely helpful from minute one.It wound up being a 13-hour day for us all, including travel, and Real Estate Movers were utter champions throughout. They are excellent at what they do. I would recommend Real Estate Movers to anyone in need of their services!
Anna Y.
Excellent service. We make HUGE custom concrete countertops and needed movers to help, get it to clients home, then help lift it on counter. They called to confirm the day before, came in time, super professional and gentle with the 1000+lb counter. Would highly recommend them for all your moves!!
Garrik A
Great experience with Real Estate Movers. They were very easy to deal with and made me feel like they really valued my business. They went above and beyond and I would highly recommend them.
Vladimir K.
Great job by Anton and Igor moving us out of a rather ‘difficult’ condo building and into our house. They were very careful and efficient. Would definitely recommend giving them a call to make for a stress-free move.
Iliya K.
Very professional, polite and understanding! Where I moved to had only one working elevator for 19 floors and on a Saturday… We couldn’t block the only working elevator so they had to work around the issue and they did, VERY professionally. No damage to anything! I would absolutely recommend this company for any moves, near or far
Andrey S.